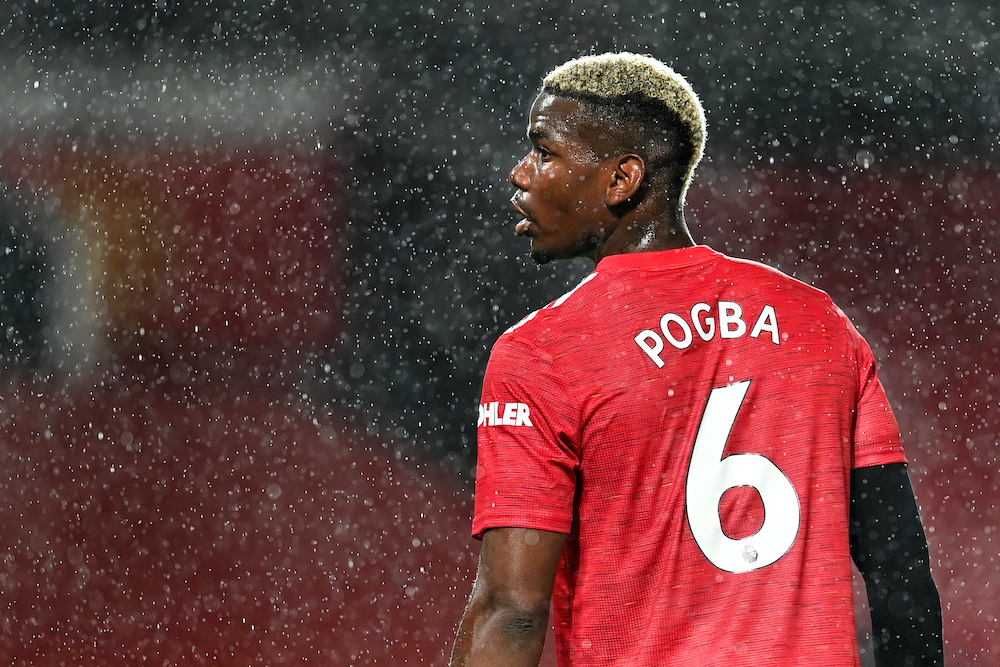 Tiger Fight, October 27. Earlier, "The Sun" quoted Middle Eastern media reports that Pogba would opt out of the French national team because of French President Macron's religious remarks. As soon as this report came out, it caused a lot of discussion outside. Pogba himself later refuted the rumors on social media, and the "Sun" also apologized for the false report.

A spokesperson for the "Sun" said: "We once reported on a report that Pogba announced on a sports website that he would withdraw from the French national team."

"The Mirror, Daily Mail, and other websites also published this report. Subsequently, Pogba denied this statement, and we updated our report accordingly. We are deeply concerned about the inconvenience caused. Apologies."